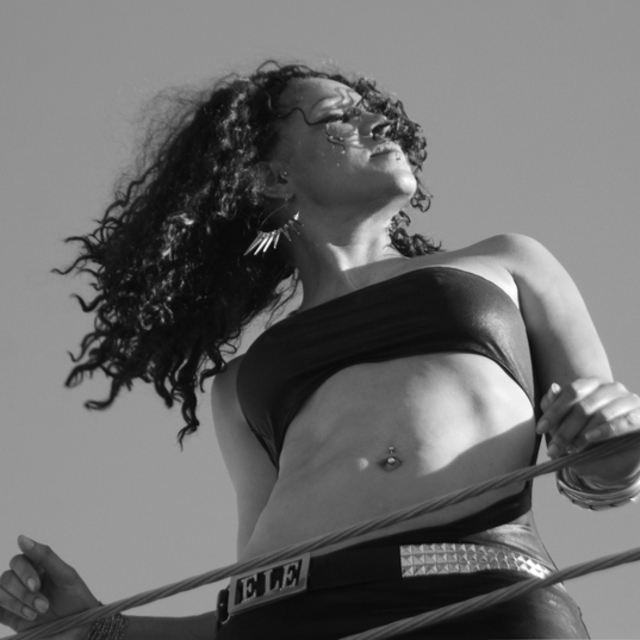 Looking to build or join a hot band. Rock based with funky overtones that Can play gritty,sexy, bluesy stripper pole style music, as well as an occasional ballad.Maybe with some LIVE dubset drops here and there, amongst other cool sh*t. Looking to keep it non-pretentious and passionate. I am open to exploring different aspects of rock based genre's and trip hop.Im putting it out there for other hungry musicians who are ready to believe in themselves and prioritise the right project...No drug addicts or people dating insecure people who are going to hate on your career and us.Im looking for people who can actually make time and show up.

Will be performing at the Rainbow Room with my band Beyond Empire. Only $5 to get in, plus you will receive one free drink ticket. .Bitchin' deal, ya? ;)