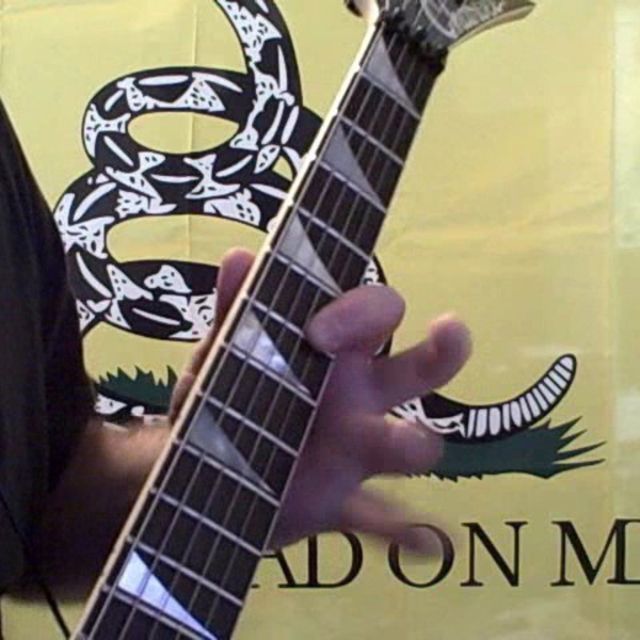 Ideally I'd like to put together a band to play originals and rock covers, with an emphasis on originals, and go on tour. But I'd be happy starting out as a classic rock/alternative rock/70s-80s-90s cover band, that plays a few originals per gig. I've posted demos of some of my originals...they're home recordings, and therefore rough, but I think they rock. I'd really enjoy finding some like-minded folks to go into the studio with.
For those who are really like-minded, gutsy, and relish the opportunity to swim against the stream, I have a number of conservative/patriotic rockin' tunes that I'd really like to work up and see what we can do with them. With the exception of Ted Nugent, and possibly Three Doors Down, this is uncharted territory, so having a trailblazing mindset would come in handy.
If you're not into politics, that's cool too. Let's just rock!