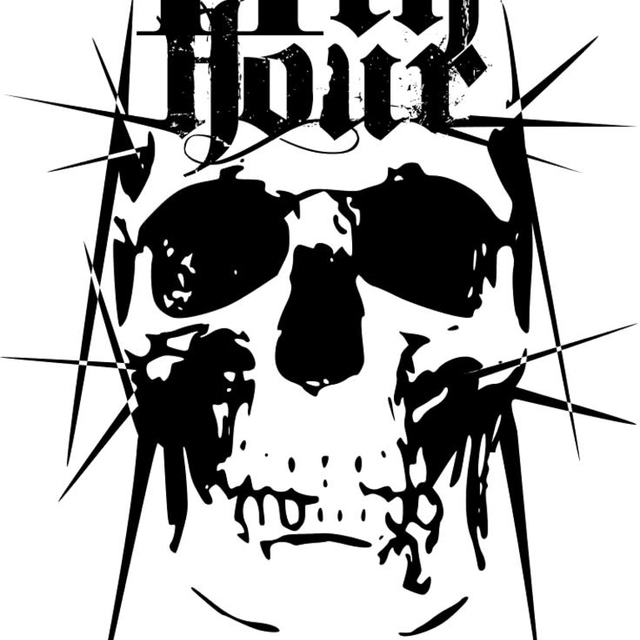 11th Hour is a Rap/Hard Rock/Alternative band formed in Johannesburg South Africa and has been performing live since 2008.

The band have released two albums and been nominated for Best Nu-Metal band at the South African Metal Music Awards 2014.

The band has 2016 in their sights for domination of the worldâ€™s underground scene with their most powerful material on the way. Gearing up for professional live shows beginning in February 2016, 11th Hourâ€™s music will hit you like a ten ton boulder, taking all your negative energy into one Phat release, weather youâ€™re about to crank up their music in your car or step into the Pit!