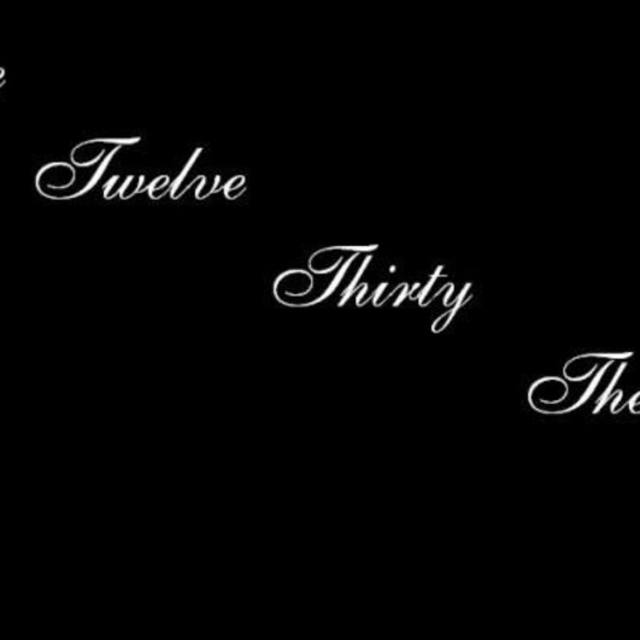 We are an up and coming rock band from New Jersey. We Are now looking for a dedicated drummer to join us. We have recently been contacted by several booking agency's from New York and we need a drummer to proceed with our music careers. We are extremely dedicated and will stop at nothing to get to the top. We have been playing together for four years writing our own original music. We now have over thirty songs already written ten more in the process. Hit us up at our "" 1230thens if your interested.

Our own practice studio.