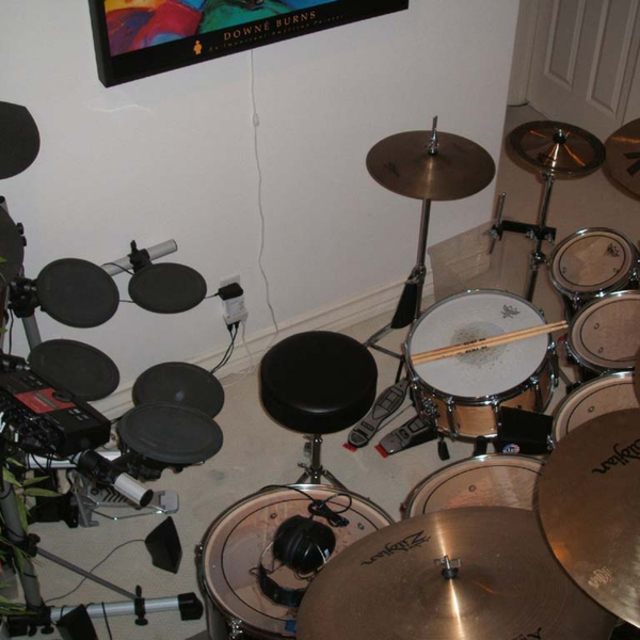 I've been playing drums and percussion for about 19 years. My main genres are progressive rock, hard rock, punk, and metal but I am open to others as well. There is nothing better than playing with a group of talented and dedicated musicians.

Since I have filled in several temporary positions in other groups, only the squib load stuff is currently viewable online. I have played in several bands and played in venues including the Rhythm Lounge, Roxy, Whisky a go go, Key Club, Infusion Lounge, Detroit Bar and others as well. As a recent update, I work part time in media and hold press credentials, which I have found to be very useful in advancing my music career. Since I have been filling temp positions as of late, I have not used my media company or sources to promote a band.