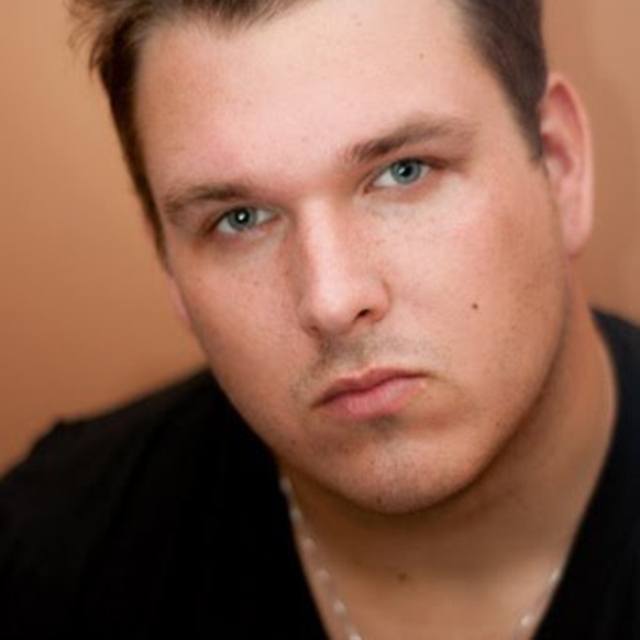 I was in a band called David & Goliath for about two years until members left to pursue other things. During that time we released 3 EP's, sold a number of different merch, made many contacts, and toured all over Illinois and the surrounding states trying to build a following. Plain and simple, I am Looking for a band to grow with, write originals, and play for the masses.I've wanted to Sing as a career since i was 3 years old. I take Music seriously, as well as have fun with it, and am looking for a serious band to take all our gifts to the next level.

Story of the Year, Madina Lake, Meriwether, Senses Fail, 30 Seconds to Mars, Yellowcard, Killswitch Engeage, The Used and every other Rock/alternative/modern band that has something to say