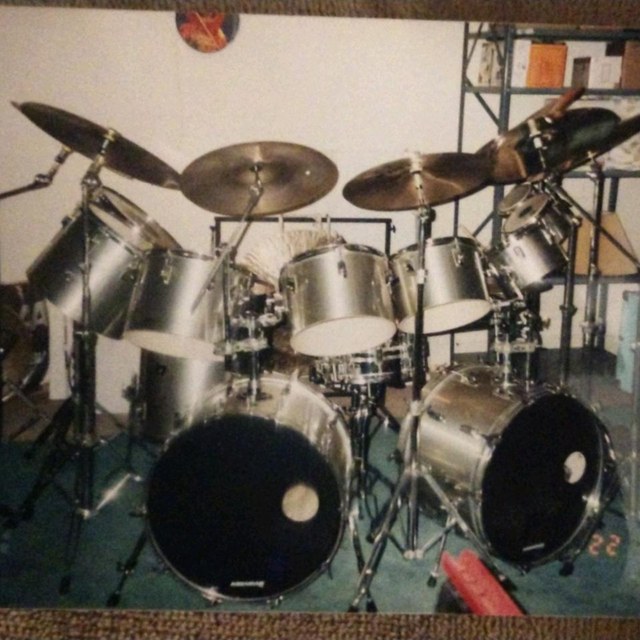 Hey guys. My goal is to hopefully find some guys that either have a band or may be thinking of getting something started. I'm a drummer that can turn a band around overnite. There's nothing I can't play and play right. I pride myself on driving a song like no other drummer can. I'm a foreman for a construction co and been with them for 25 years. It's time I get off my ass and hopefully hook up with a band that loves to play heart stomping, good time rock n roll/or country. There is a lot of great music out there that so many bands don't play, maybe because they have a drummer who just doesn't feel comfortable doing it. Well, I'm the one who can and I have a killer kit to boot. I have a strong desire to go out n tear it up, have fun n put on a show they'll never forget. Think about it.

13 PC Tama Imperialstar (that's all drums) with plenty of extras when needed. Certainly don't need them all but love my double bass.