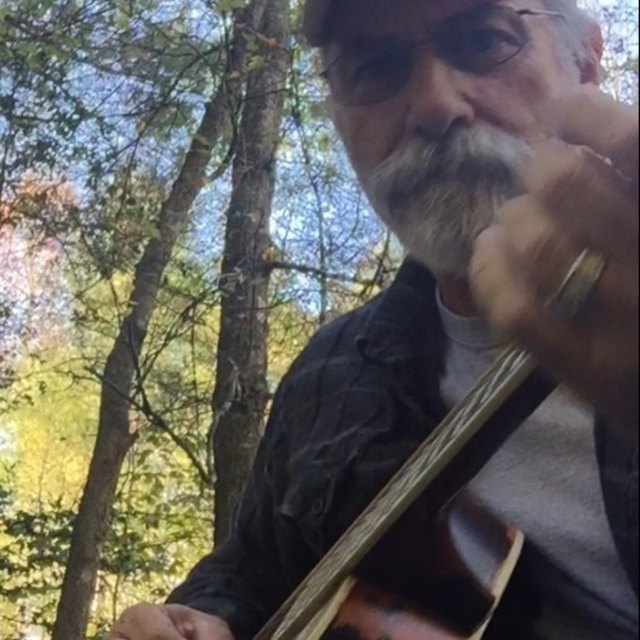 Blues, Aging hippy music, jam, Americana, Classic Rock.....the horizon is wide as long as there is a beat, a melody, and a place to soar!
Too numerous to list my influences and I’ll hopefully be influenced by the musicians I hook up with as well...