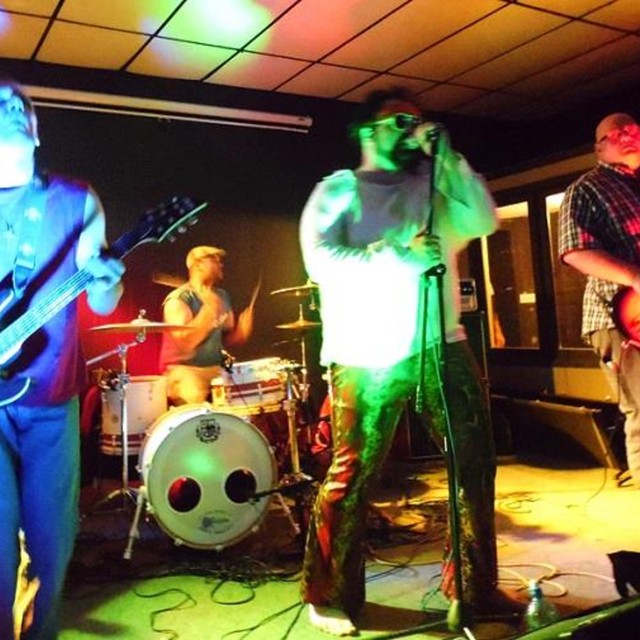 Upon The Burning Of This House

Following a tumultuous 2012, that almost saw 20 Foot Forehead disappear into obscurity, 2013 looks to be the rebirth and the revitalization of the Forehead.
Sporting a New album, new logo, and new ambition, 20 Foot Forehead is bringing their driving rock riffs and powerful, intelligent vocals to the forefront and promising to melt the faces of those who come close.

The band, which came together in 2007, has had their share of ups and downs. But now, paired with BLACK SUN STUDIOS, looks to release a more defined sounding Forehead, with its second LP "LET THE OCTOPUS.” Armed with a high velocity (and sometimes comical) stage show, 2013 will be the "YEAR OF THE OCTOPUS”, no matter what the Chinese calendar may say.
DEEPER LYRICS, PUNCHIER RIFFS, DEAFENING SCREAMS and a flair for THE PARTY, 20 Foot Forehead brings a show like no other and will not stop until THE OCTOPUS CONSUMES ALL... Now jam that in your IPAD next to your horse-porn…PEACE