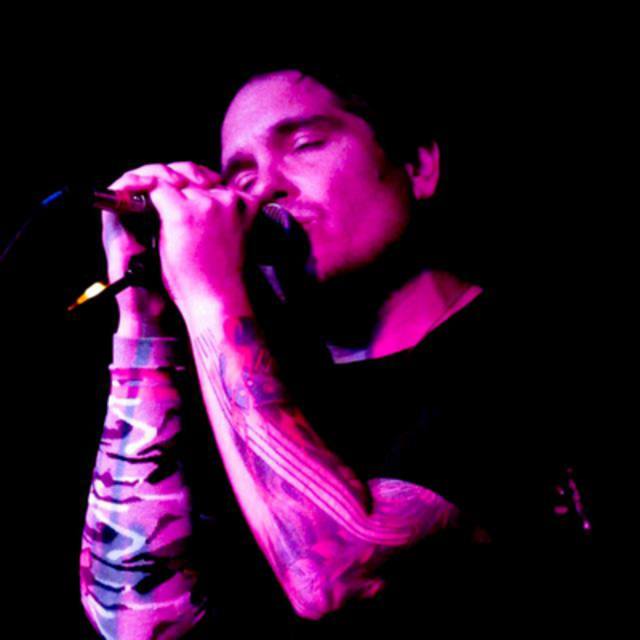 23 Shades debut album A NEW DAY TO LEARN was just released and produced by Matt Noveskey of multi-platinum band BLUE OCTOBER. Led by seasoned frontman, Aaron Cuadra (winner of Los Angeles Music Awards, Best Male Vocalist) 23 SHADES is looking for professional musicians to join, play, write and tour as a job! We want fun, good hearted people with pro attitude, gear and passion. Thanks for checking us out!