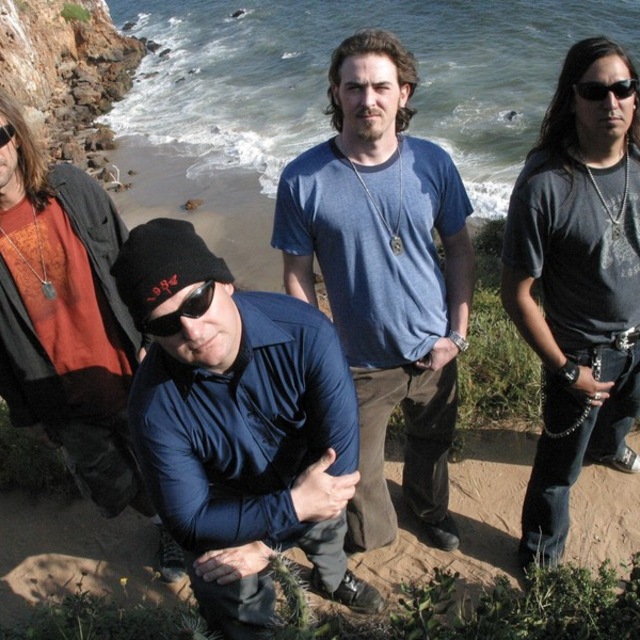 27MILES just finished mastering their first 11-song album called "Bringin It Back” at J.T. Meskiel's Document Room Recording Studio in Malibu. “27MILES are a great bunch of guys,” said J.T. "They brought their A-Game and were very focused and disciplined, producing a remarkable album they so richly deserve."

27MILES is a four piece original southern rock band spawned from the great outburst of raw musical talent from the bourgeoning Malibu music scene. Their unique sound can be traced to their roots and a philosophy to "keep it real by staying to true to who they are, honoring those that paved the way before them, and bringing back home their own distinctive and timeless southern rock sound."