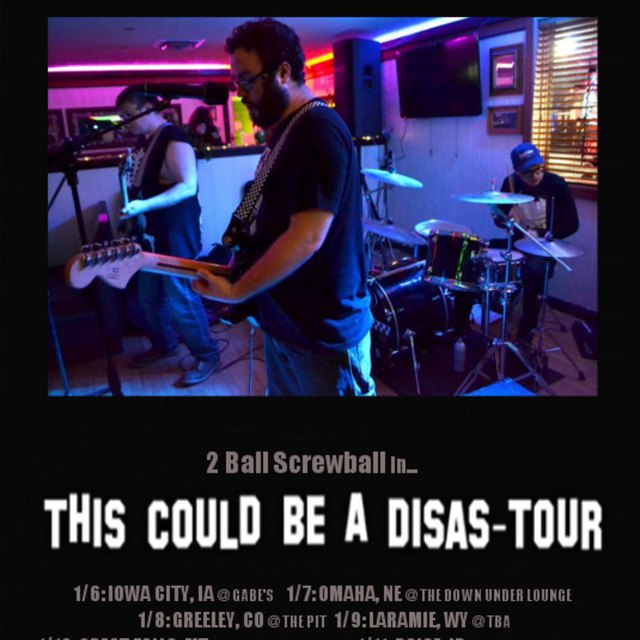 Here's the deal.... We're signing a deal and we need a new drummer. We just picked up another guitarist as well

The band has played numerous shows since it's inception. Upon release of it's EP "Loud Music, Frequent Swearing" in 2010 the band has been playing 52-100 shows per year all around the midwest. They have opened for many renowned acts such as Survay Says!, New Found Glory, Mustard Plug, Set Your Goals, Fireworks, Bayside, Alkaline Trio, Off With their Heads, Less than Jake, The Supervillians, The Dopamines, Reel Big Fish, Streetlight Manifesto, Lionize, and Rodeo Ruby Love.

2 amps, guitars, bass, and we have our own kit. The drummer would only need his/her own cymbals and snare.