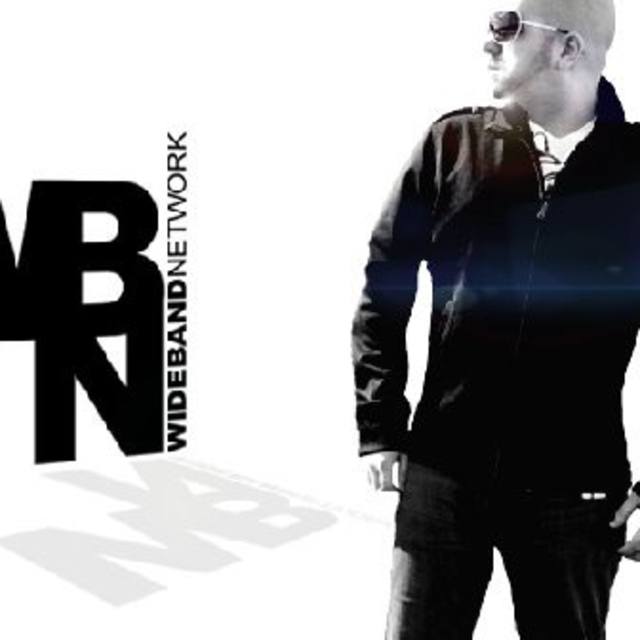 These 2 have released 3 full length albums. Have had music featured in television, movies and video games.

Currently Casey is looking to assemble a live band for touring in 2010. Set list will include songs from past 3 album and new material.

Not looking to perform "your songs" sorry. We have a catalog established and are still a recording duo. However for our live shows we are looking for a LIVE TOURING BAND. Not Band Members to make future albums with. No offense. (who knows though, things may change and we may ask you to stay ;) ) IF you have a problem with this.. please move along.

Please visit .thewideband to hear our music and download a couple of tracks.

We are not looking to have someone join this and not be committed. So Please SERIOUS inquires only!

**2010/2011 UPDATE** BAND AUDITIONS HAPPENING IN FEB AND REHEARSALS STARTING IN APRIL!! More info on our / page(s) soon! If you are interested in learning our music and playing out live send me a message asap. We will be touring locally first NW Ohio / SE Michigan. And booking more as we progress. Looking to put on a show, not just play some instruments and sing on stage.
Recently we have had:
-Current Single being played on SIRIUS XM Radio
-Song featured in a Playstation Portable Game
-Featured as "New and Noteworthy" on iTunes

We use synths and computers to create our music.