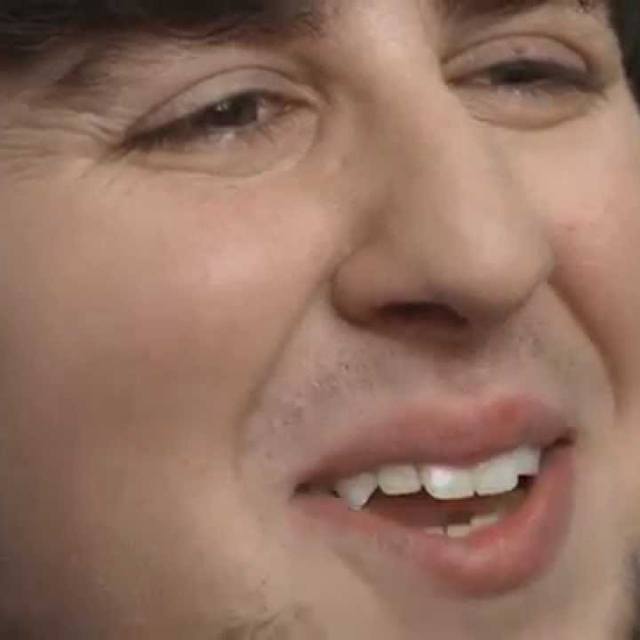 I come from a strong choir background, went to the MENC All Northwest Choir as a first tenor back in highschool ( 200 voices SSAATTBB, so I was one of 25 firsts, gotta mean I'm okay right?).
A bit out of practice, but love singing in the car like a douche.
Looking for some fun jam sessions, maybe some gigs if we're good, covers or originals. My keyboard experience is very very limited by Utah standards.
I like it heavy and bassy, heavy and bassy indeed.
I mimic Benjamin Burnley's (Breaking Benjamin) voice pretty closely for most of my heavier vocals, as my natural voice is much more given to acoustics.
Gordon Ramsay is a huge influence, not really in music but "lamb sauce" really shaped my life for a couple months.
I'm not really the room and gloom kind, I'm generally positive and up to parody, but I'm down with serious, dark vibes, tragic or epic all the same.