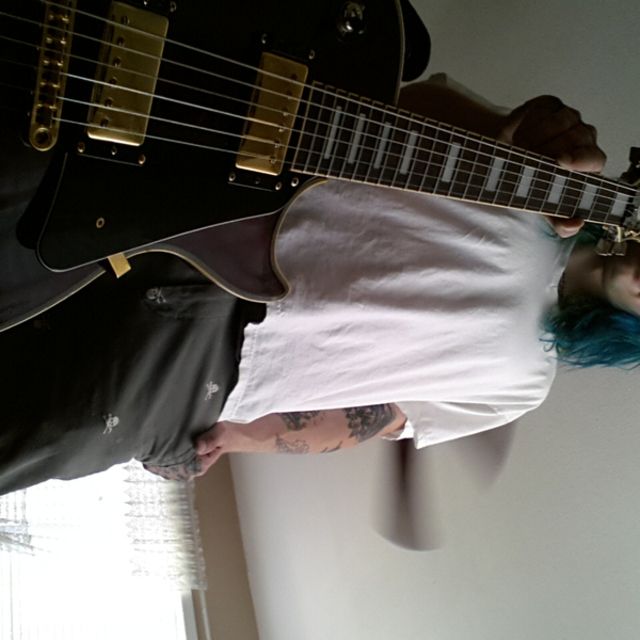 Ivory Ibis symbolically translates to tainted dreams. Ivory Ibis started late 2012 with Guitarist/Vocalist Paul Donohoe who had been playing since 2000. He envisioned a band with Shred/Thrash Metal with Pop-Punk influence and Deathcore overtones, but mostly wanted a band that wanted to have fun. Previous guitarist from Bring Down Olympus moving forward on a musical journey.

more guitar than one guitarist can reasonably play lol