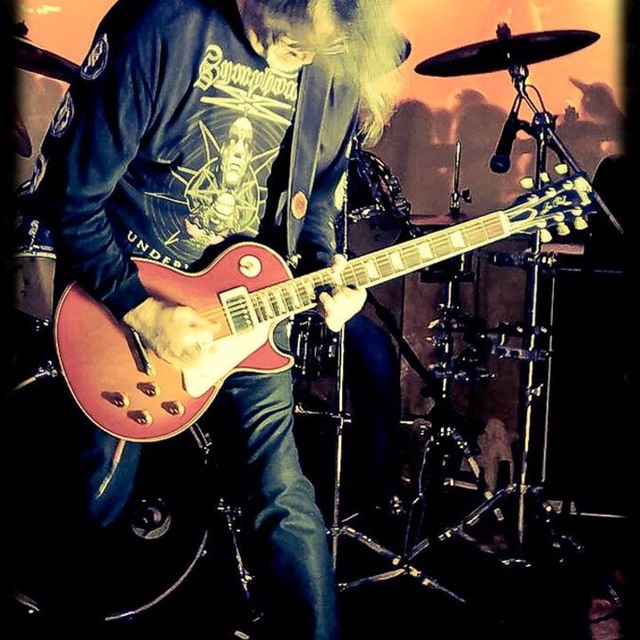 Looking for band and/or songwriting partners

I'm looking to either join a band (ideally with original material) or find individual musicians in the region to get a new band off the ground.

Potential lineup would include strong female vocals and an experienced keyboard player/programmer but I'm open to all suggestions at this point.

Not trying to turn this into a career or nationally touring act but still want to take things serious enough on a local basis time permitting.

Influences in no particular order