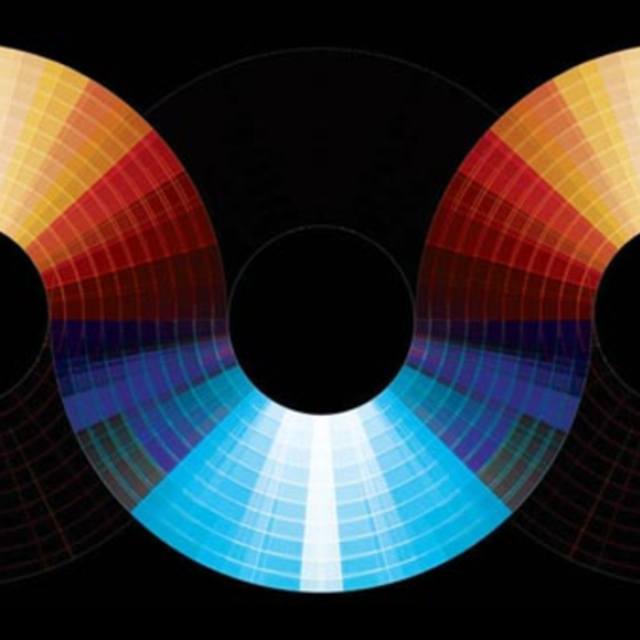 Time to rethink today's music, no? The drivel and fodder that is cheaply produced and released is in severe need of an overhaul.
Time to take things back to their brass bolts and engineer a new music that would strive to be universal.
Keeping things simple and raw drives creativity. No distractions from overproduced synthesizer keyboard drum machine nonsense.
Learn by doing, not by trying to fit into a genre.
Who's with me?

Screen name:
7Fathom
Member since:
May 09 2013
Active within 2 weeks
Level of commitment:
Committed
Years playing music:
10
Gigs played:
Under 10
Tend to practice:
More than 3 times per week
Available to gig:
4-5 nights a week