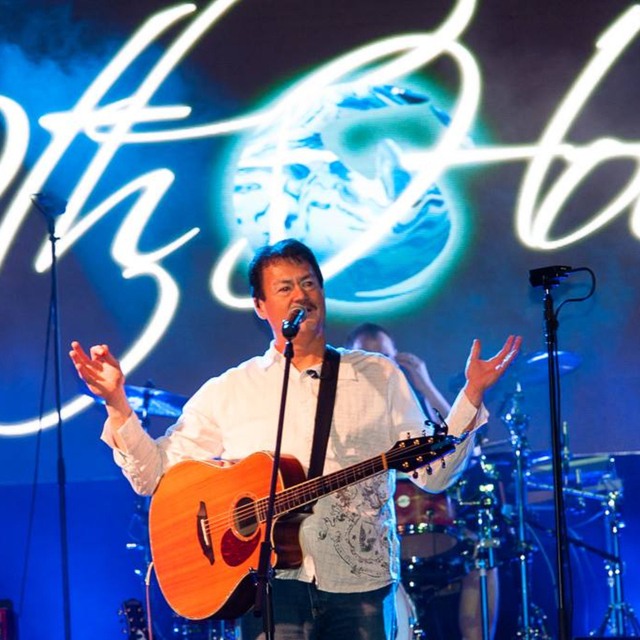 "A message of Hope wrapped in an Acoustic Rock package" characterizes the sound and purpose of 9th Hour. This Smithville, MO based Adult Contemporary Rock group has been performing throughout the Midwest since 2004.

9th Hour released their sophomore project called "Cover Me" in 2010 and is gearing up to release some new music in 2012.

With dynamic vocal harmonies and a solid guitar driven sound, 9th Hour delivers a positive and faith-based message through thought provoking lyrics and inspired songwriting. Motivated by a blended style of musical influences rooted in Classic Rock, Pop, Country, Blues and Jazz, most mainstream musical tastes will find a strong connection with 9th Hour's sound. "This is not your Granny's Gospel Band!"