A Bird of Fire + Band in Los Angeles, CA 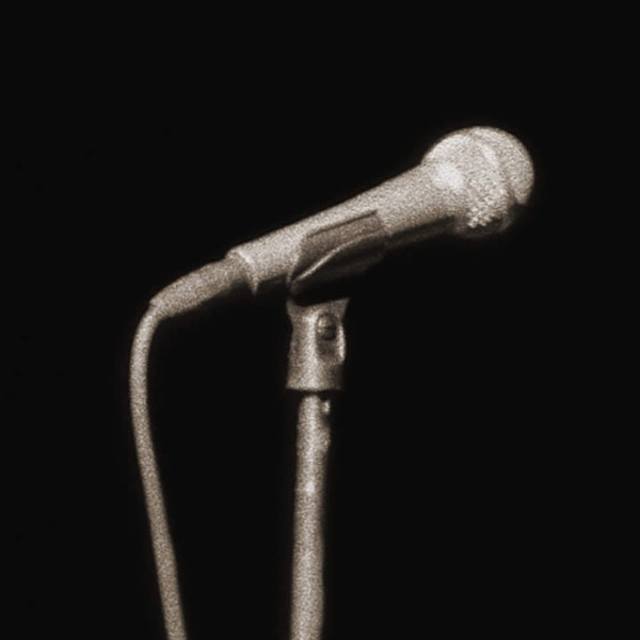 I lived in Chicago and was piecing this unit together slowly over a couple years based off of my demos. I programmed drums, bass, keys in Reason for framework, then played live drums, bass, guitar, and recorded vocals for the demos.

I considered putting them out as some sort of cyborg music, then came back to my senses and looked for players.

Then, just as we had a set together (an hour long album's worth), I got the line on the ability to transfer here to do concert production work (engineer and stagehand) in arenas and FINALLY had my chance to move 'home' to where I wanna be forever - Los Angeles.

I'd like to add a 4th member for atmospheric synths and occasional guitar, if we can find the right person who is happy not playing a million notes and is into soundscapes. I think they are out there...

I need people to play what I wrote - but I am a consummate 'jammer', too! So, I'm constantly open to new ideas once the original vision has been met.

In exchange - I love to help people with their projects however I can (engineering, playing, writing, producing).

I'm all about getting the right players together and taking this to the people a.s.a.p. Got some 'industry' contacts up my sleeve, but I have held out on the traditional label approach because it's one-sided and abusive.

I only want to show them something once it's manifested in order to have leverage to walk away from any offer that doesn't suit us.

Power to the people!

Anything from Hendrix to Cocteau Twins, ZZ Top to Funkadelic, Voivod to Miles, Killing Joke to Mingus, Kool Keith to Kraftwerk...