A Call for Conquest + Band in Farmingdale, NY 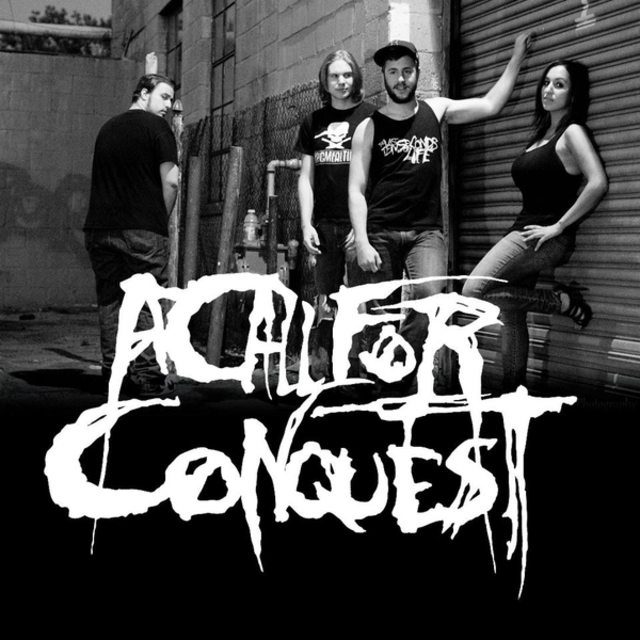 A Call for Conquest is an in your face example of what hard work and creativity can bring to the deathcore metal music scene. Released in 2009 was their EP "Desolate" which showed the broad range of style and genre they were looking for. It combines hard hitting breakdowns with a touch of Swedish melodic deathmetal. Since then they have been playing shows non-stop, and the buzz about them is becoming stronger than ever. Be on the lookout for their new 5 song EP "Archon" in the Spring of 2012.

Screen name:
A Call For Conquest
Member since:
Jul 20 2010
Active over 1 month ago
Level of commitment:
Touring
Years playing music:
2
Gigs played:
50 to 100
Tend to practice:
2-3 times per week
Available to gig:
1 night a week