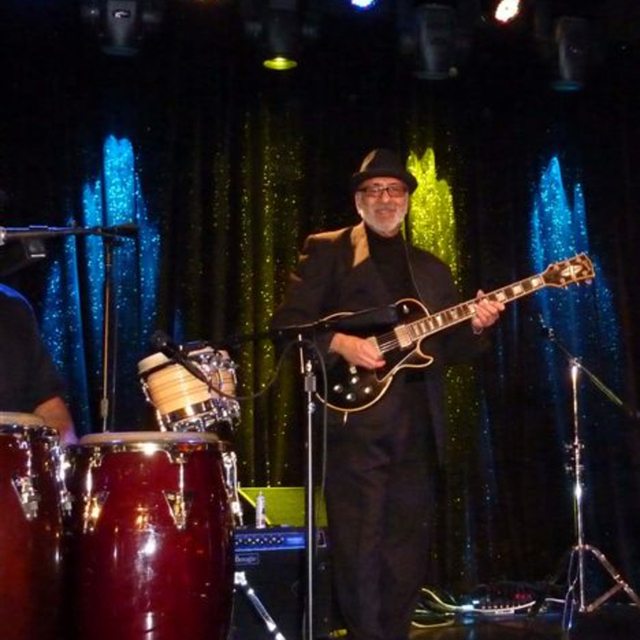 A.J. Avila has been playing guitar for over forty years. After unsuccessful attempts with the accordion (being too heavy) and drums (which were destroyed by family members) he decided to choose an instrument that he can take with him.

R&B, Latin Rock, Reggae, Rock, Blues, Jazz and Folk sounds along with their sub-genres which incorporate the styles of Carlos Santana, Eric Clapton, Jeff Beck, Al Di Meola and Bob Marley, which helped him to develop a unique way of playing that is his own. Always honing his craft and unique styles of rhythm guitar with psychedelic leads...He has performed with the likes of Peaches and Herb, Thunder (Seals & Crofts), Mickey Lespron (El Chicano), Isaac Avila (Tierra), Sal Rodriquez (WAR) Mike Rincon (Blendells).