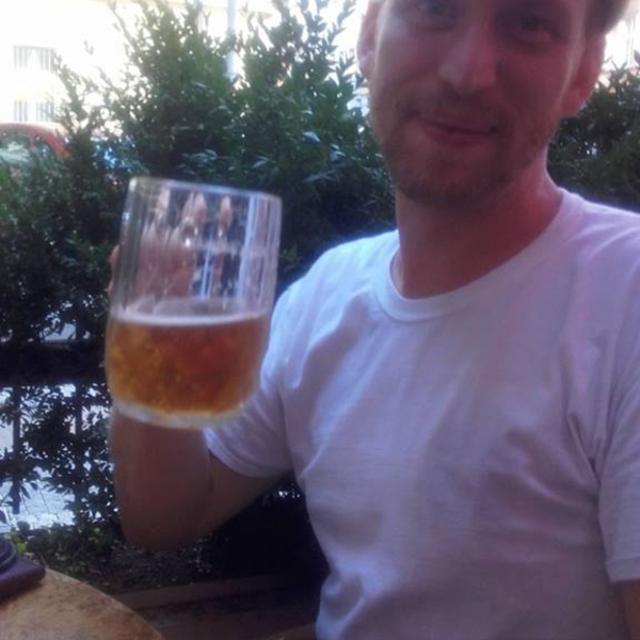 Professional musician, playing music for 30 years now. Recently back from 10 years working as a musician in Europe. Extensive experience in musical performance, composition, studio work, etc. now in KC pursuing further education. On "hiatus" but miss the buzz of the biz. Ideally, looking to work with others on my original solo project A Micron, but in any case, willingly seeking skilled musicians to make good music and some shows.

Screen name:
A Micron
Member since:
Jun 28 2015
Active over 1 month ago
Level of commitment:
Touring
Years playing music:
35
Gigs played:
Over 100
Tend to practice:
More than 3 times per week

The fact that our atmospheric medium, our ears, and our imaginations work together to intrigue and inspire us with song is like the coolest band

Update: Looking for people interested in performing music of my solo project A Micron in a live setting. Go to reverbnation.com/amicron for tons of song drafts, albums, videos, etc..