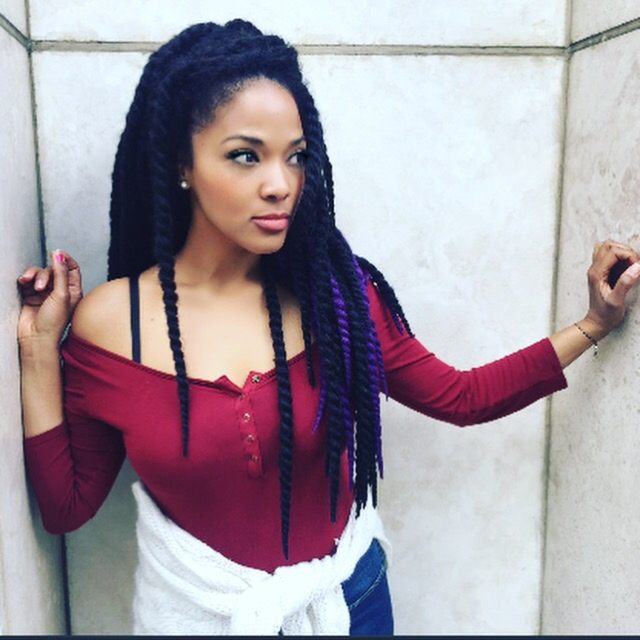 Hi hi! So I have been singing since I was young with various coaches. I continue to be coached. I am currently in a band that gigs around LA. I am looking to join another band or form a band that will be as committed as I am to making a living off music.
I am looking for individuals who are passionate, eager and have no ties that would take them away from touring and making the band into something. I'm open to a lot music but my preference would be to start a band in . Pop/Country/soul/folk.