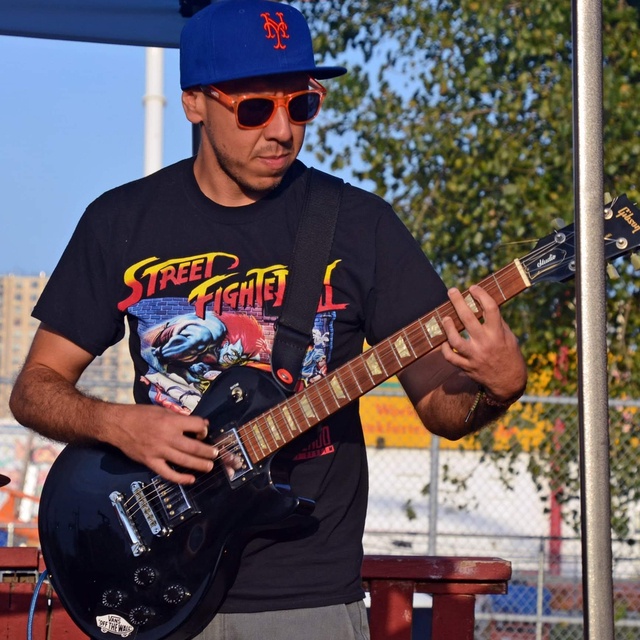 Earlier on my music journey, I played with DIY punk rock and alternative local bands leading the local scene at the time. Then I took some time off bands and did my own (sort of experimental) music. Recently, I played with The Applecores, a female-lead, reggae -rock band based in New York City.

I listen to over 70,000 hours of music a year according to Spotify. Most of the time, listening to different music genres including indie, alternative, punk rock, reggae, latin (from cumbia to salsa), and a little bit of jazz, R & B, hip-pop, americana, and folk.