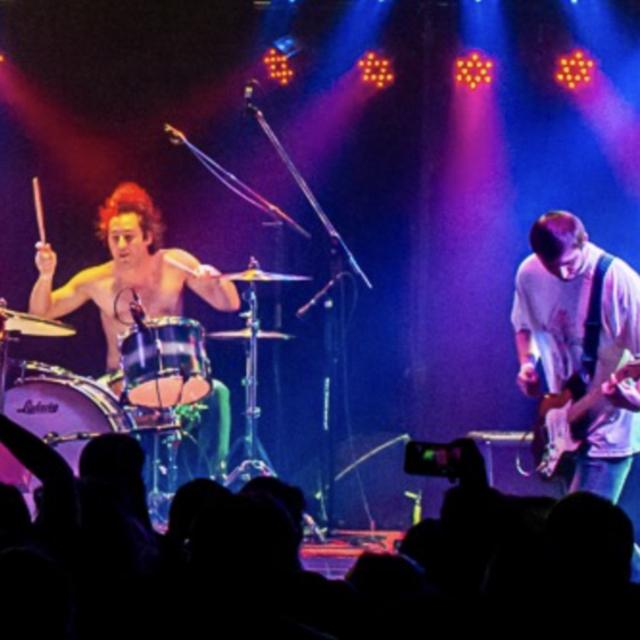 I’m a 25 year old aspiring musician. I’ve played music for over 15 yrs. I’ve played in several bands that play primarily original alternative/indie rock music. I’ve been in bands as just a drummer, lead vocalist and I’ve also served as both drummer and lead vocalist in a band. I am passionate about music and want to be part of a band looking to cultivate a unique sound.