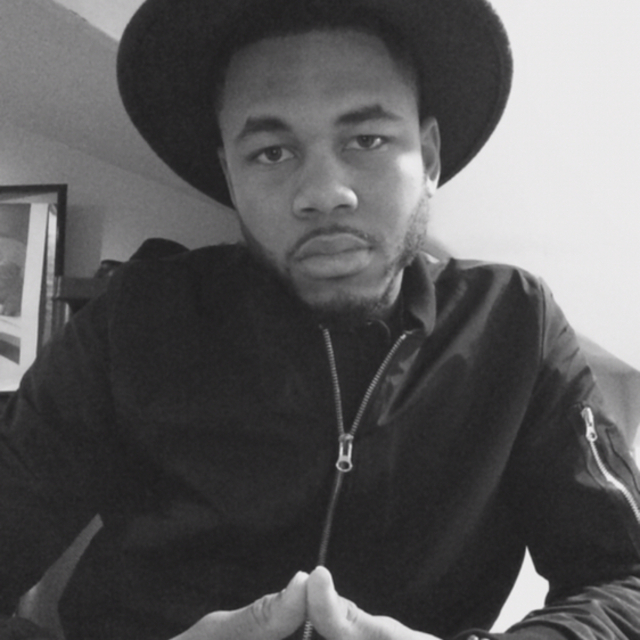 Aaron Monroe is a multi-instrumentalist and music producer from Jersey City, NJ. He’s worked with artists such as, Missy Elliot, P.Diddy, Monica, Elle Varner, and Chris Akinyemi. With his early influences stemming from gospel music, and with a background in true musicianship, Aaron produces all genres of music ranging from: Jazz, R&B, Hip Hop, Afro-pop and more.

At just the tender age of five, Aaron began playing the drums, piano and bass. He started professionally at the age of ten, playing drums at his father’s church, Chosen Generation Ministries. Just a few years later, he served as a Musical Director and keyboardist for other churches in the community. while utilizing his skills as a musician, Aaron felt there was another way to use his talent. He started a studio and worked relentlessly to learn music production. He was approached by his mother Cardenia Monroe (of Cardenia Monroe and Praise) to produce two songs for the group, and jumped at the chance to prove his talent on another level.

At the age of 19, Aaron was introduced to the music production team Soul Diggaz. While working with SoulDiggaz; he had the opportunity to meet and work with several industry professionals; including Missy Elliott. As a result, he received his first placement with Monica's “Everything to Me “ which was nominated for a Grammy. He also teamed up with artist/songwriter Chris Akinyemi, and produced songs for him that were featured on MTVU, VH1, and MTV.