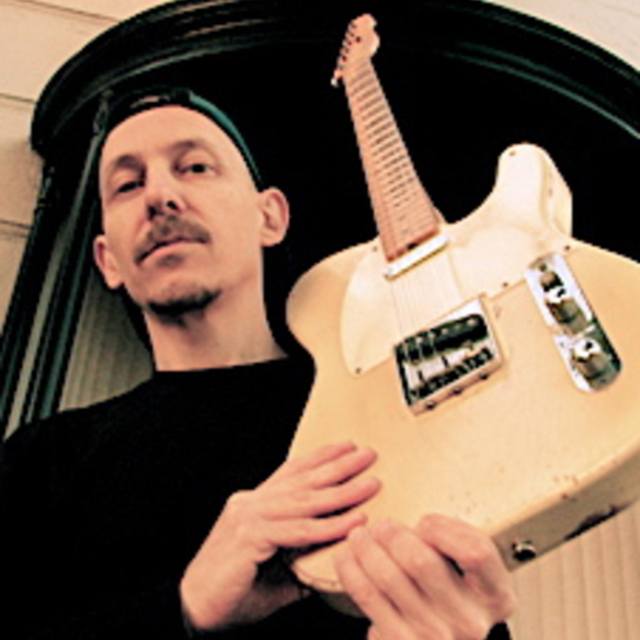 Adventures:
Met Paul McCartney. Opened shows for Larry Dunn (Earth, Wind, & Fire). Stevie Wonder got up on stage and performed at our show; played private show along with Alan Bergman, writer for Barbara Streisand and Frank Sinatra. Worked with a Grammy Award winning artist (Jay King - Club Nouveau); My songs have gone to #1 on several internet radio stations, have my music in a #1 TV show; writing for next AARON WOLFSON CD.

Born in Los Angeles, Aaron Wolfson earns his living as a guitarist on recording sessions for many top professionals including;

Aaron has had two recording contracts as an artist. He is currently writing and producing music for network television. He also composes music for film, and produces and plays on projects for many independent artists.