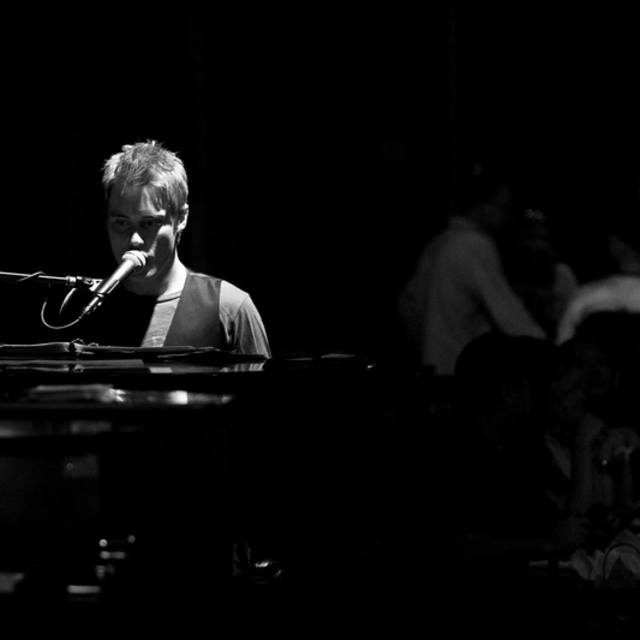 Raised in West Michigan, began taking piano lessons at age 9. Originally I was classically trained for the first four years but then began working with a jazz pianist who taught me a completely different method for piano with an emphasis on improvisation and understanding of music theory.

Since then, I have switched away from classical and now play more modern and contemporary stuff (pop/rock, blues, classic rock, jazz, etc). I have a minor a music from Michigan Tech (engineering major). For the past few years I have played in several piano bars around Michigan including the Kirby House in Grand Haven, Mojos in Grand Rapids and Monaco Bay in Kalamazoo.