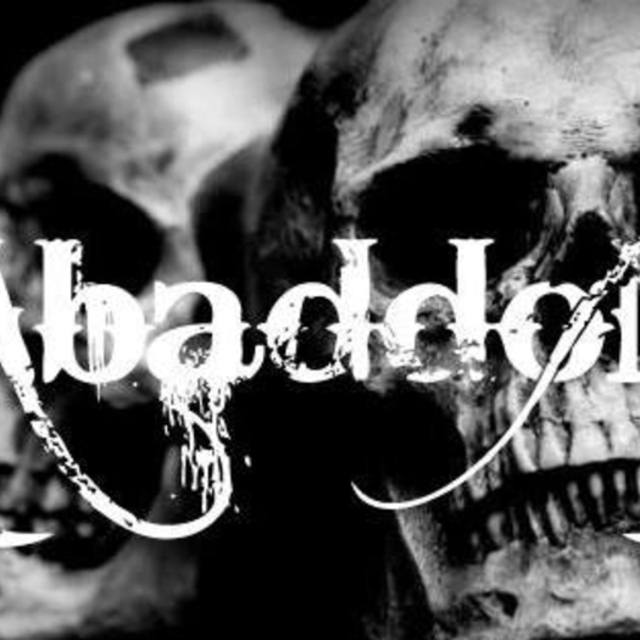 We have been together for about 5 years. We are a very chill band. Meaning we like to practice once a week, but if we miss one here or there it is not a big deal. Most of us have families so we are not looking to be rock stars, we just want to have a good time making the music we love.
We have 5 or songs written, and we have some in the starting stages of recording. We have a bunch of songs in the works but since we have been without drummer for over a year the recording has stopped, but the writing has not. We have 5-8 additional songs in the works.
s://./AbaddonMetal?fref=ts