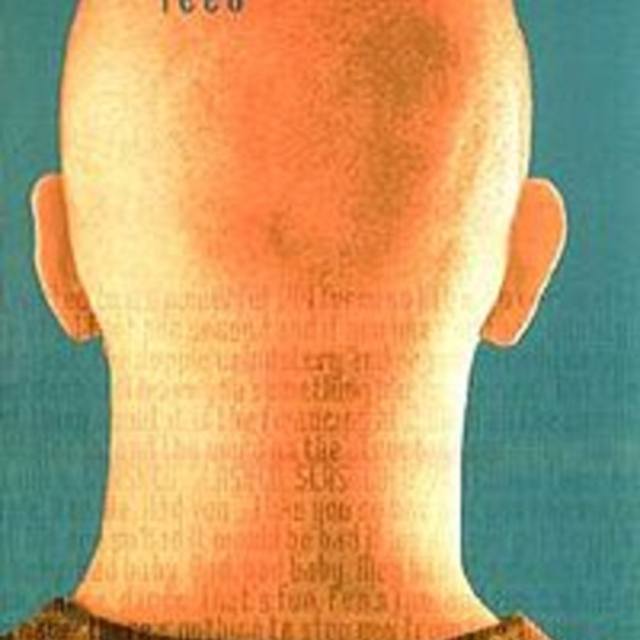 Abe Nelson is an experienced professional vocalist and lyricist from Atlanta, Georgia. Classically trained and mentored by Andrew Terry, an alumnus of the renowned Juilliard School of Music, in vocal technique, presentation, and Italian opera.

Abe has performed in music venues along the eastern seaboard of the United States from Key West , FLA to Richmond, VA. Abe's career trajectory began in various cover bands, eventually focusing on original material, which he has created, written, produced, and published in collaboration with very talented friends and associates.

Abe has worked with, and at times, opened for, various artists such as Glen Hughes (Toad the Wet Sprocket), Courtney Love (Hole), Rick Richards (Georgia Satellites), Ed Roland (Marching Two Step (Collective Soul)), Neurosis, among other notable artists during his tenure as resident sound engineer and production manager in the performance hall, Purgatory, of the Masquerade Music Complex in Atlanta.

Abe was a champion of the local artists during his tenure, promoting street and beat poets, singer songwriters, and bands, focusing on the creative originality of each performer.

Abe enjoys working in a collaborative environment where creativity and originality are the norm. Where cover material is concerned, Abe has the ability to 'make a song his own' provided the support and indulgence of collaborative partners exists and creative license is accepted.

Abe can paint a picture with words and his voice is his instrument. Abe's lyrics and vocals evoke strong emotions translating to a connection with intended audiences where each listener can relate to an event in their lives or experience an emotional revelation.