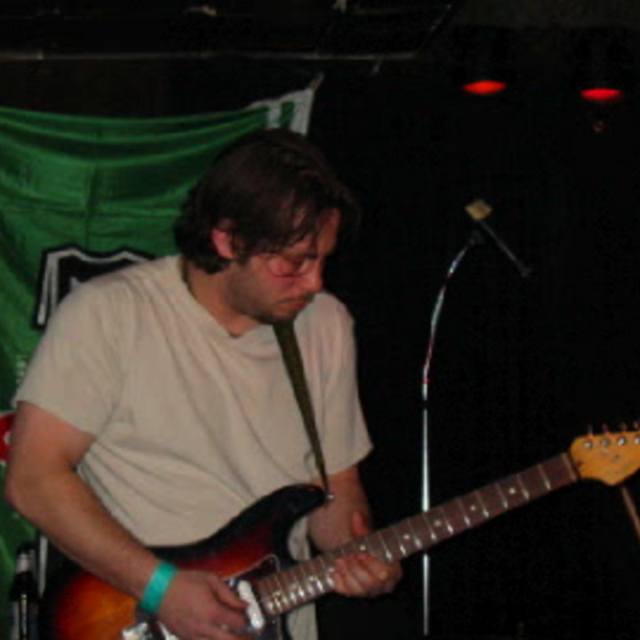 Currently playing with a jam band doing anything from Phish, Grateful Dead, Ben Harper, Jack Johnson and much more. We're looking for a keyboard player to join in the jam. Anyone interested get in touch.

Screen name:
abrodsky
Member since:
May 08 2011
Active over 1 month ago
Level of commitment:
Moderately Committed
Years playing music:
25
Gigs played:
10 to 50
Tend to practice:
More than 3 times per week
Available to gig:
2-3 nights a week
Most available:
Nights