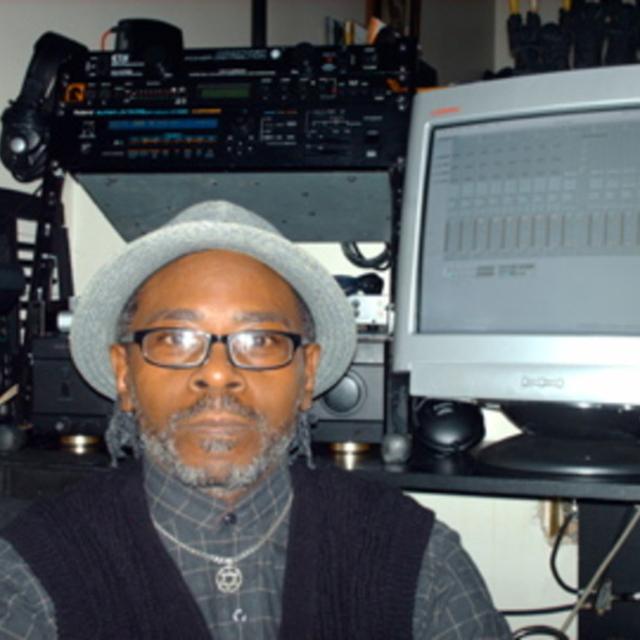 From the efforts of leader ron Shamar lewis (keyboards, Guitar) comes aClue ("do you have a clue". An exciting original and cover band playing the unnormal prefabricated music that is ruining the ears of you all. We are rooted in blues, funk, real r&b, and thumpadelic baby. You've heard hard rock, heavy metal, now lets give the people what they fresh, exciting, deep funk. Using acoustic, electric, electronics, and computers, we will be good to your earhole. Remember guitars, didn't get amplified until Fender (1956 or so), electronic keyboards weren't even heard of. So stop saying its not music, its progression, musicians should use all that is available to them at this wonderful time in technology. So if you can't hang, don,t hold the rope.
We are looking for a 2nd guitarist/w/wo/vocals, 2nd and third keybordist/w/wo vocals, percussionist/vocals.
We want a mature, drug/drinking problem free band.

Seeing other groups, listening, and supporting live music. (just don't put us on your gig, unless you are ready to leave the stage, FOR GOOD.

Tweaking Sound (may be with vocals/instruments and or both)