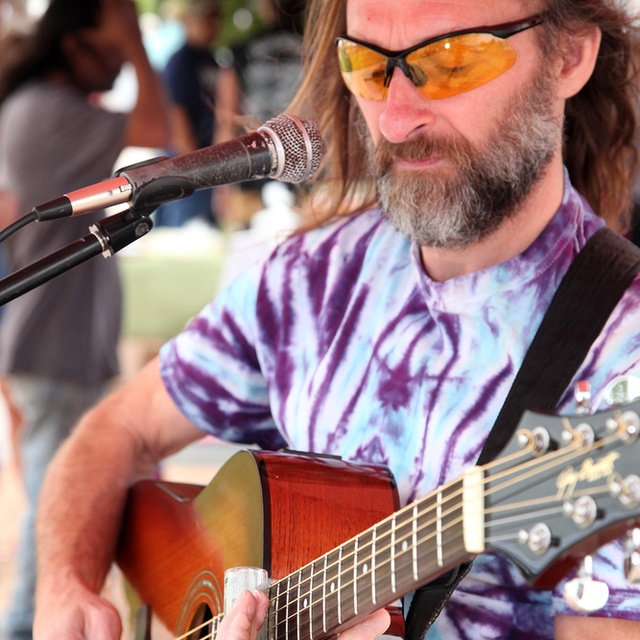 Jim is fluent with many of the popular artists/ bands such as:

Jay Pritchard, Paul Buxbaum, Jim Holland, Billy Comstock,
Robby Henrichon, Greg Carpenter, Brad Morgan, Art Chase,
Duane Carleton, Rick Redington, and all the bands that
frequented Ezra Sound in the Late 70's through the eighties!
All of you are an instrumental part in my musical life!

I am looking for gigs and to form a duo with in one hour of the Mountain Grove area or join a working band for lunch, happy hour & dinner hour gigs.
Experienced players with available vocal samples wanted Norwood, Bucyrus, Cabool, Hartville, Houston, Mansfield, Norwood, and nearby encouraged to apply. Send reply to acsg1565@gmail.com