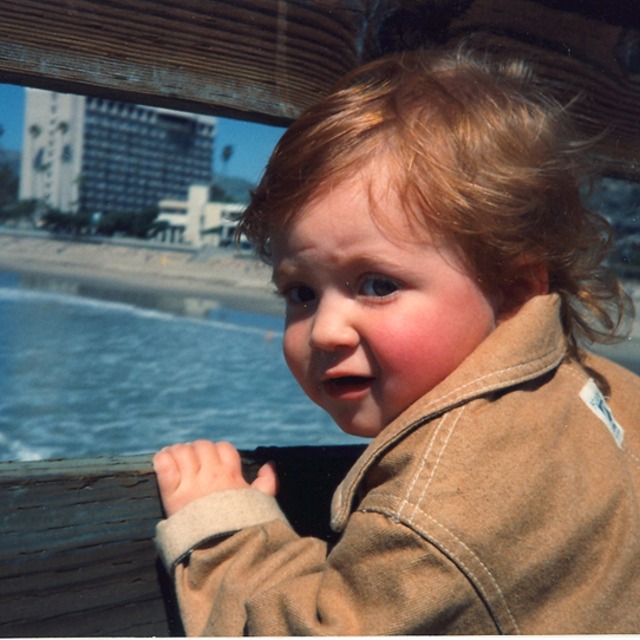 I am primarily a singer/songwriter/guitarist. I adore pop music (with a lower case "p")!

Currently, i am seeking other talented singer/songwriters/players to collaborate with me in a songwriting/preforming partnership.

Either Guys or Girls with confident singing/performing talent would be ideal. Other prerequisites would be a sense of humor and a reigned in ego!