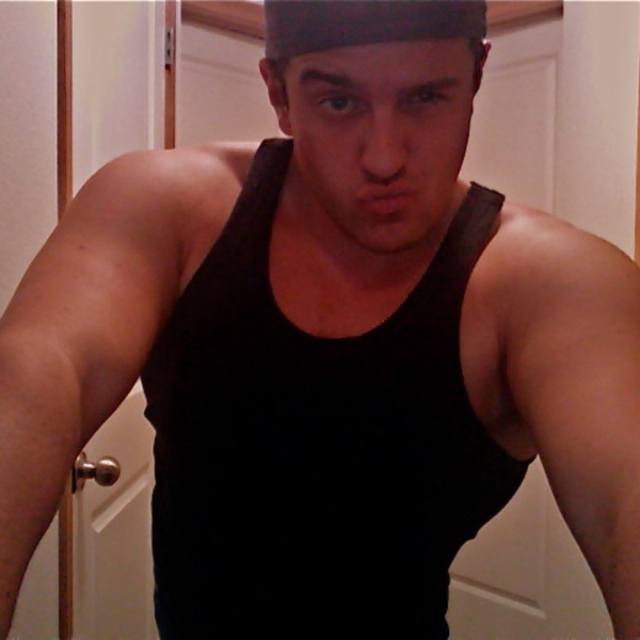 My name is Adam and I am a keyboardist looking for? something a little different. I?ve been playing in a regional band for the last two years and various bands of different styles before that. In the past, I spent several summers living on a tour bus and traveling all over the country, performing nightly shows and living out of a suitcase. I?m 30 years old and have been playing the piano for well over 25 years; although I did take about 5 years off at the beginning of the last decade? not having your own piano or keyboard CAN make playing a bit difficult.
Now my current band is taking a bit of a hiatus. I?m not sure how long it will last or when we will start up again. That?s why I?m putting myself out there. I love being on stage and playing to an audience, preferably with a full band. Now, I?ve never really been interested in being the center of attention. I like to play the keyboard, sing back up and the occasional solo, but that?s my main focus. Doing something solo? eh, I just do so much better with a group vs. on my own. I am versatile and enjoy trying different styles. I take the Christopher Walken approach; every role (or style of music in my case) is a chance to learn something new, and add something to yourself.
My vocal range is baritone/bass so I can usually jump in on lower background vocals. Style-wise, my own personal preference moves towards audible (lead singers should SING, not scream? I mean, they aren?t called lead screamers!) hard rock to epic metal with both male and/or female leads. However, I have experience with a wide range of different styles from modern rock, to glam rock, country and the occasional pop/show tune extravaganza (of course, I?m not remotely interested in that, but? I think you get the idea)
Given my experience, I would like to play with a band that is established and has experience with getting gigs, playing shows and performing at different venues? essentially, a working band. I?m extremely adaptable and can pick up most styles. If there is a song I don?t know (original OR cover) I can usually jump in and make it work by following in the key signature you are in and (thanks to my Fantom) finding the appropriate ?voice? to use. Just give me a set list with the name of the songs and what key signature you play in (in my experience, that can change with the lead singers capabilities) and I can do the rest!

Travel
________________________________________
As I stated before, I?m no stranger to band travel. With my other band, it?s not unusual to find us trekking across Nebraska to play at Cunningham?s Journal, heading up to Pickle Park in Minneapolis (don?t let the name scare you, it?s possibly one of the most amazing venues anyone, including major rock stars, could play at) Arnold?s Park at Captain?s Getaway or even L.A. to play at Frank Sinatra?s old Haunt (the Mint) with an appearance on the Rick Dees internet radio show. I have a well-maintained, reliable vehicle that can carry my equipment and get me from point A to point B? and after NOT having one for the past two years, relying on band mates to get me to gigs thanks to having a car that I was afraid would break down? it?s a HUGE deal to me.

? Covers-
o Okay, in many of the bands I have played in, or auditioned for, I always hear the following; ?We don?t do covers? we only do originals?. Now, I love original music. I love to co-write (I?m GREAT when it comes to writing music, but lyrics, not so much.) and produce, but covers play a VERY important part in a band. When trying to create an original song in a band setting, you have a bunch of people, all with original ideas, trying to take a song into their own direction without cohesion often without realizing they are doing it.
o Covers build cohesion. Covers allow you to learn about how your band mates play so you can listen to them and anticipate how and what they will do next. This helps solidify you as a band. When you are ready for the originals, you have a great foundation to build upon.
o When the Beatles first began way back in the day (and we?re talking Pete Best here) they were essentially a cover band. They played hit songs of the time and learned how popular music was structured (yes, I know, everyone says it sucks, but I think I would rather complain about how much it sucks from a gorgeous penthouse with a bunch of gold records vs. a musty room in my gramma?s basement.) Learning song structure, and finding out what worked in the past and present will aid in writing for the future so that when you throw an original song in with a bunch of covers, you keep the flow of the audience going.
o People like listening to songs they can sing along to? especially when out just to have a good time. With all that said, I have NO problem moving from original to covers? as long as I know how the original song goes.
? Contemporary Christian Bands-
o Apparently, this area has a LOT of CCM bands looking for various musicians. Whether it?s praise and worship, or someone trying to be the next big thing, there?s a LOT of them here. I just want to make it clear, I have ZERO INTEREST in CCM. I grew up in a very rigid religious/relationship (whatever you want to call, in the end it?s the same thing) setting which left me a broken mess. Therefore, if you?re reading this and (up to this point) think I sound like what you?re looking for as a new keyboardist for your worship band, keep moving. I?ve done all that before and don?t care to do it again.

? Microphone
o SM58 Condenser Mic
o Pro-Line Boom Mic Stand
o BETA 58A Recording Mic
o 2003 Suzuki XL-7 Grand Vitara (Yes, it?s a bit unusual to mention that, but I know that when toting around equipment, it?s always good to know ahead of time if someone needs help hauling his or her equipment. I don?t anymore, but I remember when I did. )