AdamGibson + Musician in Carmel, IN 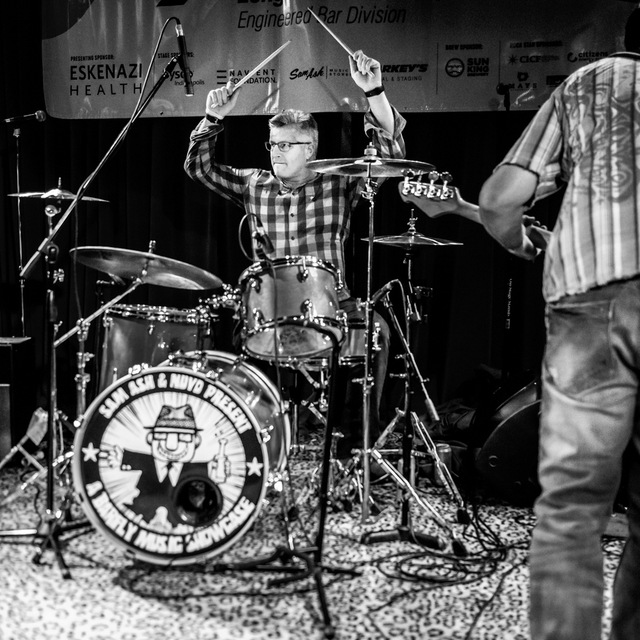 I played and toured professionally during the '90s in a fairly hard rock band. I've been fortunate to play with amazing musicians, which kind of spoiled me. As a pocket player, and of course most rock drummers say this, Bonham was a great example.

Even after getting off the road, I was in demand in Nashville, but few in Indy know me as a drummer. Once the kids came I stopped except for the occasional show. Now that they're a bit older, there's time to enjoy playing with like-minded musicians.

Camaraderie is as important as gelling musically. I want to like who I'm playing with, unlike my past life when I was stuck on a bus or van was with people I wouldn't necessarily have chosen as friends. So there's that.

I'm open to playing covers if they kick ass. Not only rock. Funk, soul, whatever. Originals too, especially if we can work on arrangements together.

Screen name:
AdamGibson
Member since:
May 24 2019
Active over 1 month ago
Level of commitment:
Committed
Years playing music:
40
Gigs played:
Over 100
Tend to practice:
2-3 times per week
Available to gig:
1 night a week