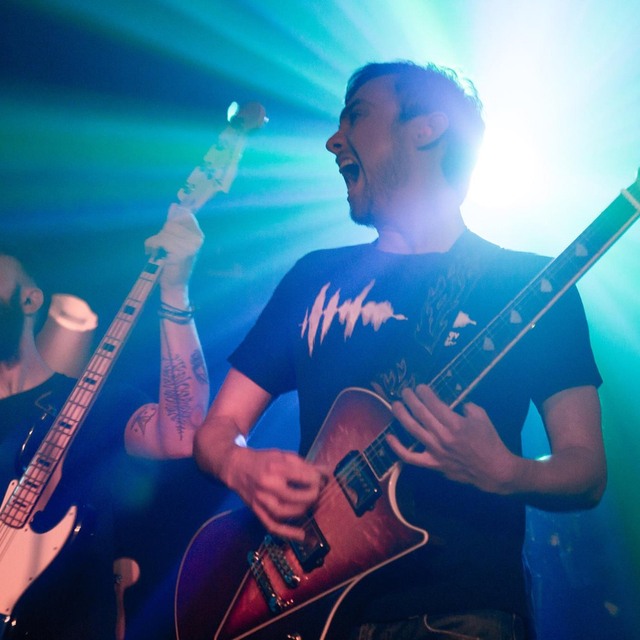 I'm Adam, and I love playing the guitar. I've played for over 10 years. I specialize in many genres. My favorites are rock and heavy metal. My primary instrument is the guitar.

I love playing with others. Performing is one of my favorite things to do. I'm very committed to the projects I play for. I'm very goal oriented going from three-six months ahead. I want to find new people to play with. For me, working hard, while having fun with the people around me helps bring out the best results.

If you'd like to talk about music and jam, hit me up guitarzilla90

*All Pedals swapped in & out on custom Trailer Trash Pedal Board