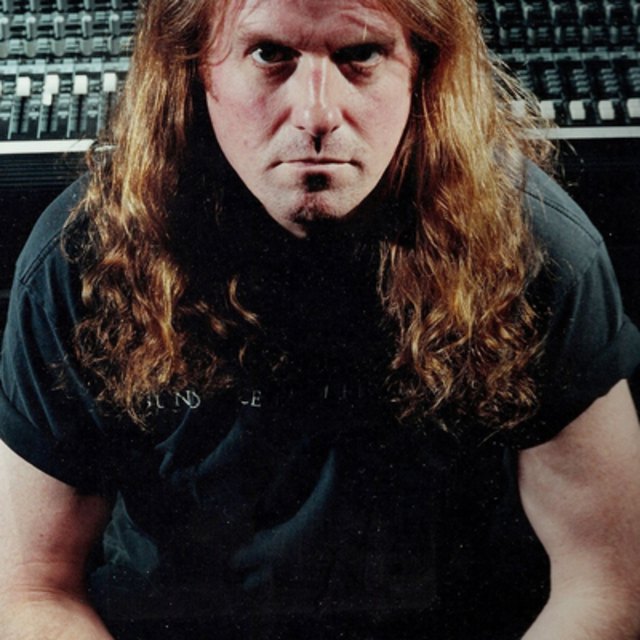 May 2020 Update: YouTube homemade music video links added. These songs, Little Blue Planet, World Gone Mad, The Social Network (originals) and Melt With You (cover) are part of the "new project" - see below - more to follow!
Feb, 2020 - updated profile: I have 15 guitar/vocal originals in the vein of Townsend solo work meets Steely Dan - blues/rock with the swing of jazz, which I guess in today's world also makes it "alternative." Also a few covers in mind, from Miles to Joni to Modern English. Currently working with a kick-ass bass player (and occasionally a flutist) and see that lineup (guitar, bass, drums, flute) as the core quartet, tho' a trio w/o flute is also viable.
While I'm still open to a keybd player if the right person EVER comes along, right now I'm/we're looking for a jazz-rock savvy drummer to learn the material, record it and then play out with it. A small, portable electronic kit (or KAT set up) for low/acoustic guitar volume rehearsals in my condo a BIG PLUS. Also very open to a flutist, as the current occupant of that chair lives a bit far away and spends a lot of time out of town in between a demanding non-music gig.

About me: still a multi-instrumentalist, singer/songwriter, with producing and recording engineering skills, seeking interesting creative collaborations/situations.

3. Another singer/songwriter/musician - keys strongly preferred,
but open to guitar or other - looking to play original tunes in the aforementioned style. If you play/write in the vein of Donald Fagan, but don't sing (or if you do - always open to additional lead vox!) and are looking, please contact me, as we might just be a good fit.

4. A drummer on the westside into any or all of the listed styles (or not - we don't have to play music together, just share space!) who would like to find and share a lockout space in Santa Monica or West LA with me. Wife wants the big amps/keys out of the living room - and so do I!

See the videos to get a feel for my current songs. The audio-only tracks posted ARE NOT REPRESENTATIVE OF THE CURRENT TUNES - they were all from an alt/electronic rock album I wrote (except for Voices Carry of course, the only cover on the album) and recorded about 20 years ago with a female singer/lyricist - a pretty eclectic mix of tunes - hope you like 'em - we formed a band after completing the album and played out for a few years and wrote and recorded a few more tunes before that project ended. Since then I've been mostly singing and playing jazz guitar with a flutist/sax player, but she moved a bit too far away for regular playing/gigs, so I'm also looking for a jazz-influenced flute/wind player for a jazz/blues/rock trio/quartet/whatever (see above!)
Contact: adrianros1@aol.com

From Gershwin/Porter to current KCRW playlist modern/alt rock/electronic/jazz-influenced acts - in classic rock, everything from The Beatles, The Who, The Clash, Steely Dan, Peter Gabriel, ELP, Yes - in jazz, everything from the standards to Parker, Miles, Coltrane, Hancock, Weather Report to Sade and Esperanza Spaulding.

Guitars (various electric, acoustic, 12-string, lap steel, guitar synths), Basses (various 4 string fretted and fretless, 5 string and Roland bass synths), various vintage keyboards and synths, saxes and a bit of flute. On the tracks posted I played all of the instruments except for drums on the first two tracks and trombone on the first one. Note, the trombonist on that track is now the bass player I'm working with - small world!