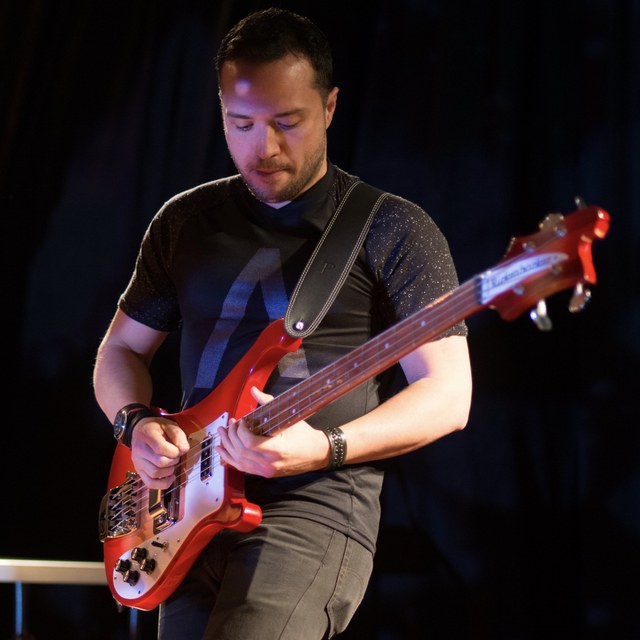 I am a bassist, and occasionally guitars, keyboards, piano, and do some backing vocals as well.

I was raised listening mostly to British progressive rock while living in Manchester, England during my childhood.

As a huge Beatle fan, I co-founded a tribute band where I began performing from small gigs to big venues, concert halls, and theaters. In July 2016 I started working as a music producer of a musical called “Let it be”, based on the film “Across the Universe”.

I would like to create some music, record an album, and play a few gigs as well.