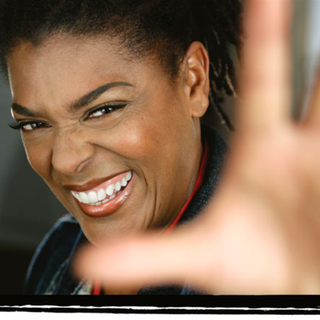 Adrienne Fishe (vocals) is a professional singer and entertainer and a native of NYC. Recent credits include the Broadway touring production of RENT, YES! The Musical, SING! The Power of the Human Voice, and regional productions of Aida, Beauty and The Beast, and West Side Story. Adrienne has performed, shared the stage, toured and recorded nationally and internationally with major recording artists including Diane Reeves, Seal, Widespread
Panic and James Brown, (just to name a few), in various venues and stages worldwide. Adrienne’s original music CD can be purchased on iTunes as “Mz. Fishe and The New Groove”. Also check her out at www.facebook.com/MzFishe.