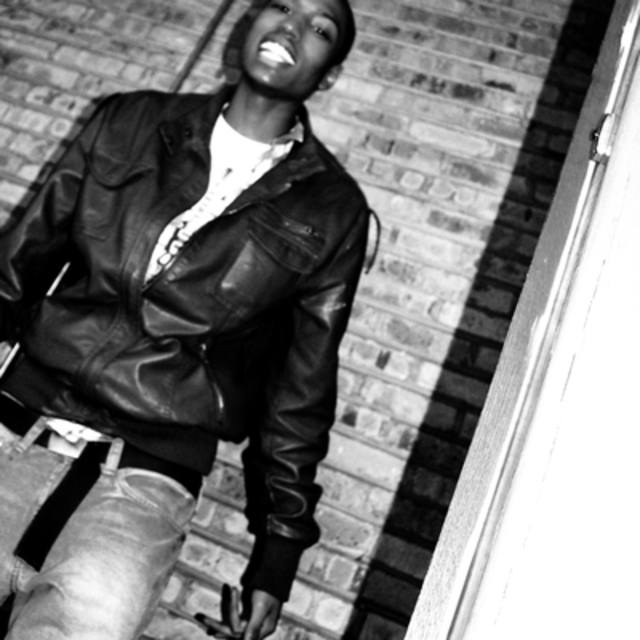 Just One - The Naked Truth
Just One - Point Of No Return
Just One - Where We At
A.M.F.M - Guitar in Box