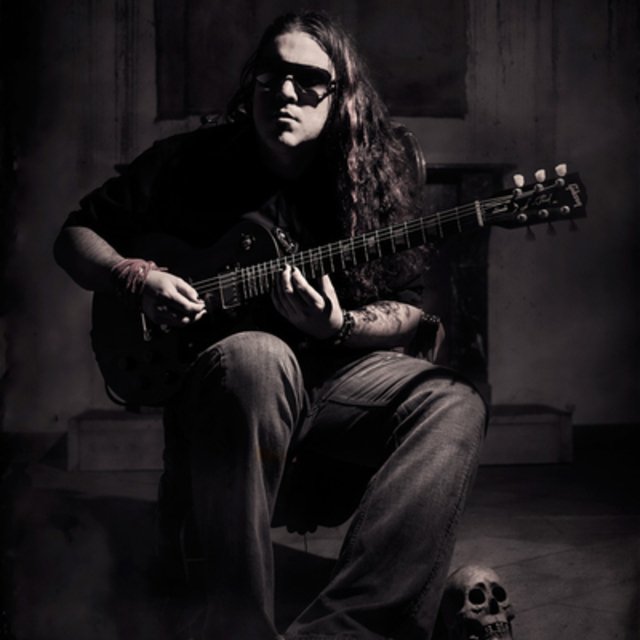 Music Producer, Composer, Musicologist and Studio Guitarist, Agni Durden has been involved in different areas of music, proving to be influential for many ecuadorian rock bands.

He has performed live with Grammy Award winners Alejandro Sanz and Laura Pausini and has participated with remarkable ecuadorian music projects such as SIQ, Guanaco MC, La Toquilla and Lachard D’Noir to name a few.

His latest project 46N1, a multi level piece that includes, music, film, animation, photography is in current development, with its first phase called “Unix Epoch” completed and soon to be released in 2013.

Screen name:
agnidurden
Member since:
May 23 2009
Active over 1 month ago
Level of commitment:
Touring
Years playing music:
20
Gigs played:
Over 100
Tend to practice:
More than 3 times per week
Available to gig:
4-5 nights a week