Agony In The Garden + Musician in Dayton, OH 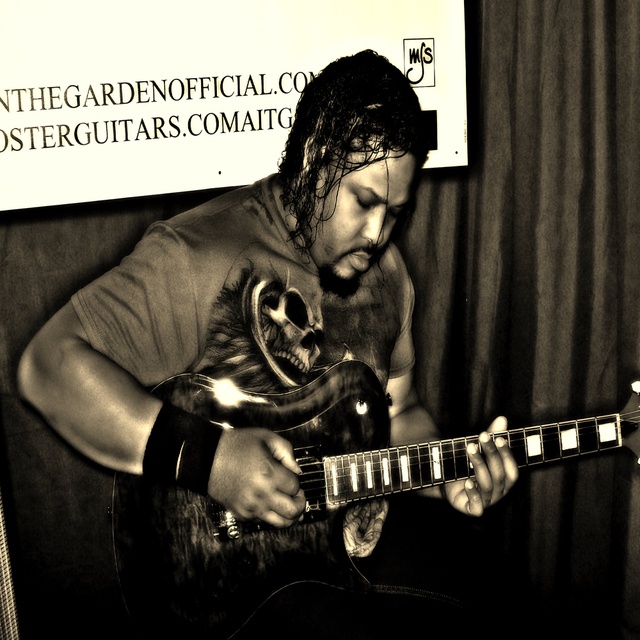 Agony In The Garden began in April of 2013 as a one man band with singer/songwriter multi-instrumentalist Mack Perry writing and recording all of Agony’s music. Releasing a debut four song EP Where Olympus Dwells in May 2015. In Feb 2016 Mack and Clint Lowery of Grammy nominated Sevendust co-wrote 3 tracks. In September the band released the single Obsolete, “a sonically hard-hitting metal rock tune that dazes the senses” from the album Second Light. The band is set to begin touring in 2017.

In July of 2015 Mack appeared on The #1 webshow in the world; The Jimmy Star Show featuring the title track Where Olympus Dwells from the premier EP.

On October 26th Agony In The Garden announced their signing with Spectra Music Group.

While being interviewed Perry stated that Agony’s message is simply, “no matter what you’re going through as long as you wake daylight never dies. It’s never too late.”