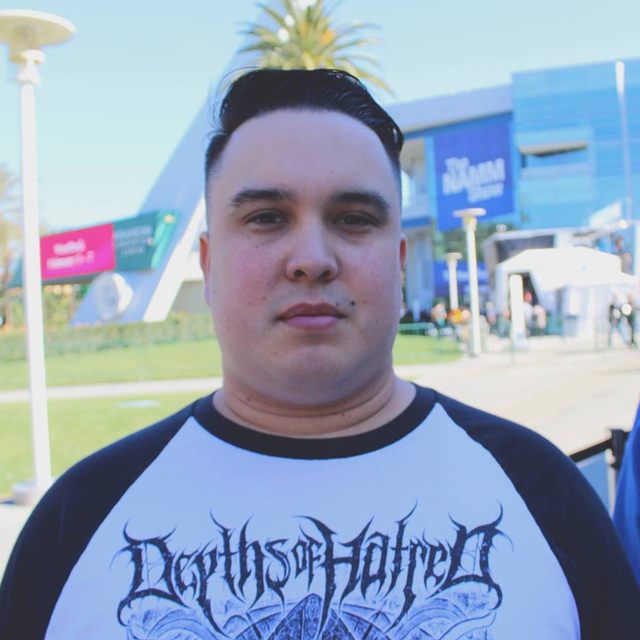 My name is Alex Griffin, I've been playing guitar for 15 years and have plenty of live, studio, and even touring experience. I mostly focus on playing black metal, death metal, melodic death metal, thrash metal and hardcore, but I am confident that you could stick me in nearly any sort of rock situation and I could at the very least hold my own.