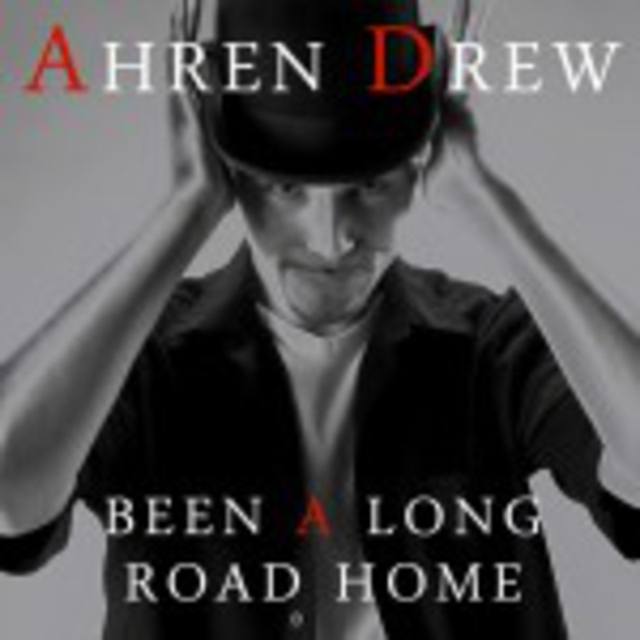 I am an up and coming recording artist. I released my first debut CD January 29th, 2010 with humbling success, and developing a sizeable fan base. I'm now 39 but look in my late 20's, and have a 1st and 2nd tenor range. I'm in search of a keyboardist interested in forming a band, or to enhance what original songs I have and that is committed in making a name, not in this just for fun. I have written many original songs, and many more are in the works.

Madonna, Rihanna, Savage Garden, Lady GaGa, Akcent, Italobrothers, Milk and Honey (an Arabic girl group), Josh Grobin, Katy Perry, BackStreet Boys and many others. You get the point, I am interested in creating original works of Pop/Dance/Electronica music.

Casio WorkStation 500 keyboard, and my voice which you can hear at YouTube (keyword Ahren Drew), www.reverbnation.com/ahren72drew, www.ahrendrew.com, www.ahrendrew.bandcamp.com and many others I'll let you know about.