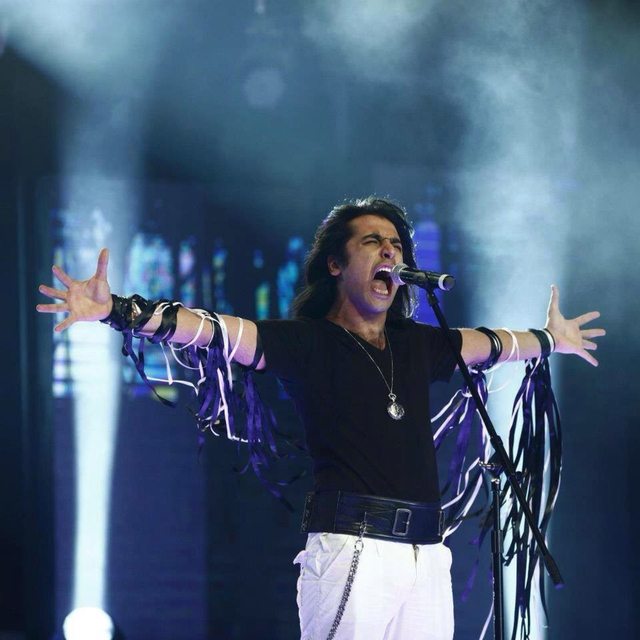 He was born in 1989 in Tehran (Iran). In 2006 he finished Tehran State Music School, the department of violin and classical vocal. From 2002 to 2006 he studied Audio Engineering and Sound Designing at Music Association of Iran State TV-company’s Audio Engineering professors (M. Ardestani) and Representation of Yamaha Company in Iran (P. Abdali , Arthur Koll) including the method of audio mixing, mastering by Bob Katz. From 2006 to 2011 he studied at Yerevan State Conservatory, the department of Contemporary Classical Composition at professor Artur Avanesov.
AS A COMPOSER IN INTERNATIONAL FESTIVALS – “PRE-Art” Switzerland festival (Georgia) in 2010, “Laboratorium” (Kazakhstan) in 2010.
REPUBLICAN FESTIVALS – Iran State Youth Festival in 2002, 2004, “Return” in 2008.
He was invited in competition of “Anthem of International Radio” in 2004, held in Iran, and won the first prize.
He cooperated with famous musicians such as: Aleksander Rahbari (conductor, Austria), Stephan Wirt (composer, Zurich), Mathias Arther (oboe, Zurich), Aleksandr Gabryes (contrabass, Poland).

He was &#1072; Sound Designer of Yamaha Company in Iran.
He’s provided the audio producing and sound designing of several live concerts.
Three studios were established under his direction in 2004, 2006, and 2007.
He has worked as a master audio engineer and sound designer in several studios in Iran and Armenia (Raspina Records, Vem Studio, Production, SonoRec Studio), He’s also engaged to work with SSL systems and professional audio mixers.
Simultaneously he has been concertized as a rock singer and composer since 2005 ArtA – Rock Band : Founder- vocals, composer, producer and Co-Producer.
He was also one of the finalists of "The Voice" in Armenia, first session 2012-2013.