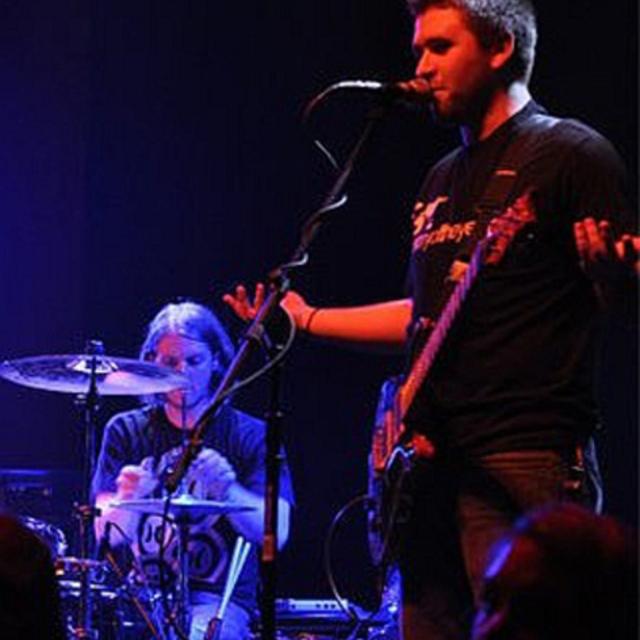 I've been playing guitar now for about 18 years ... I've been in a few bands, have 100+ hrs of studio time, and have played shows from crappy clubs to stages like The TLA in Philly and Warped Tour. I'm looking to start up a band. I have a home studio (Pro Tools rig) and I've been recording ideas non-stop. Looking for a bass player and guitarist that have playing expirience and show ready gear. ajlarsenmusic

Reach me at ajlarsenmedia at

Story Of The Year, Metallica, Deep Purple, Joe Satriani, and so many more that don't matter if I type them here.