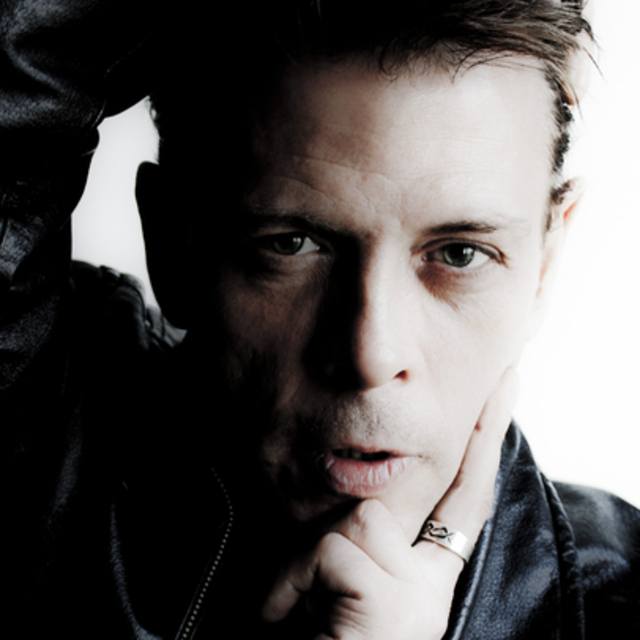 Group of Deviants is a revolving door recording project. The first release, 'ahh', has already grabbed the attention of industry professionals and I'd rather not leave too much time to go by without more songs being finished and released. The primary focus is to finish the recordings. We have been asked to showcase an event immediately after the first track was released but the personnel was not in place. Three new songs are about to be released and we're expecting them to generate even more interest.

Once there is a full line-up in place we will drop the 'AJ Evans' from the band name.

We are desperately in need of s band to support the recordings. This is taking off faster than anticipated.
My goal is to not have to play an instrument on stage so we can put on a show (think Alice Cooper).

We need a drummer with his own equipment. I am setting up rehearsal space by the pool for the summer, but if the drummer has his own space that works even better.
A competent bassist.
My lead guy is phenomenal, so I'd prefer to have him stay on lead and we need at least two rhythm guitarist and a keyboardist.

hit me up at ajajevans to hear more music or just to start a line of communication. We have some financial backing when this band is ready to go live.

Everything from 1956 through the current music scene.

For now, looking to finish recordings. I have some backing for when the project is ready to go live.