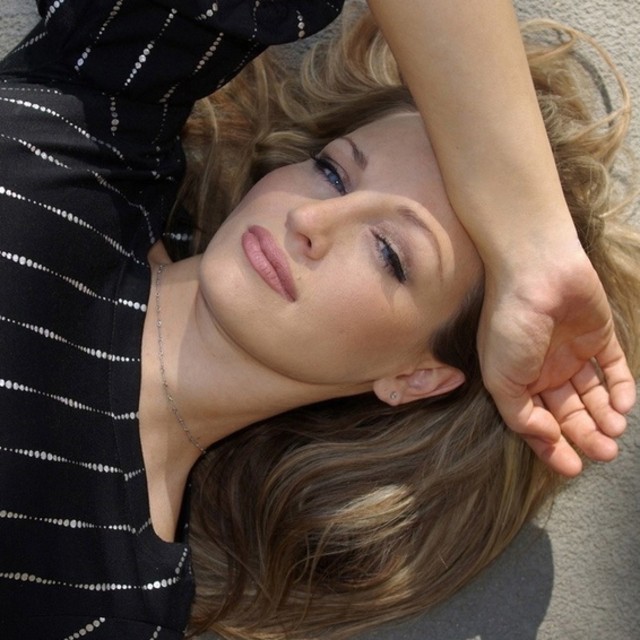 I just moved here from London (although I am American) and am looking to get a band together for recording and playing out. I am interested in players who write as well, to collaborate with. I currently have a hit single in the UK and want to add more singles to what I've got, since the market is there. Obviously expanding on that in the US would be amazing! Must have a positive attitude and a great sense of humor because I joke a lot. And of course, being brilliant at your craft is essential. :).