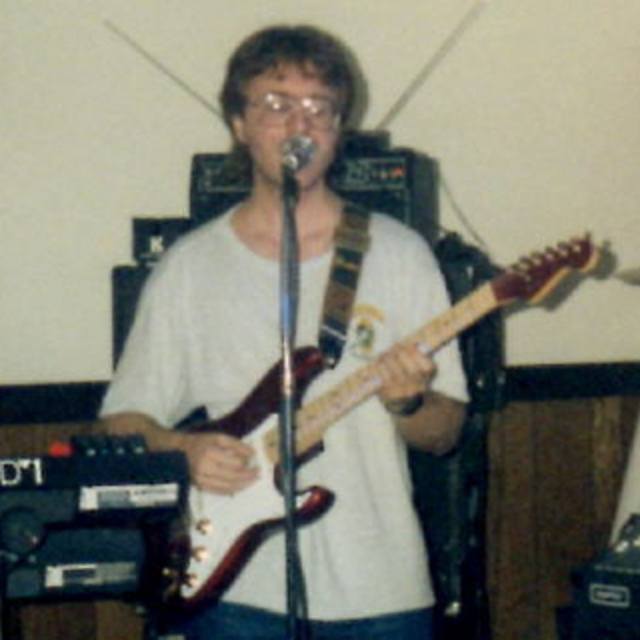 I have played guitar and bass in numerous working bands since I was 19. I was in 2 bands that played 5-6 nights/week.

I can sing background, play guitar or bass, and have experience arranging music (songs, medleys and vocals) and running front-of-house sound from onstage. I like variety including R&B, rock, jazz, Latin, funk, soul, classical, folk, country and bluesy tunes.

I am currently teaching piano and basic music theory to kids (I took piano lessons for 6 years when I was young).

The videos and cover tunes uploaded in the Music section are from my last duo.

All the usual stuff you would expect; but this is unusual... Designed and built a power supply for my guitar pedals. It has 8 negative-tip ports with individually adjustable voltages (from 1 to 21 volts). Also has a built-in voltmeter with a port selector knob. Since then I built a smaller 2-port variable voltage regulator without the voltmeter and running directly off a 9-25 vdc adaptor. Also designed and built a JFET transistor-based preamp in pedal format for electric guitar. It runs off 2 9-volt batteries or dc adaptor from 7-20 volts, and has a footswitch for an adjustable high-cut filter. Recently built a 2-level guitar-pedal board. Currently prototyping a tube-based preamp using a tube that was originally designed for cascode-style circuits in the 1930s and eventually used in radios & then tv sets.